J. David Tàbara is Associate Senior researcher at the Institute of Environmental Sciences and Technology (IEST) of the Autonomous University of Barcelona (UAB) and a member of the Global Climate Forum (www.globalclimateforum.org). At UAB he is part of the Quality Research Group on Water, Land use and Sustainability (http://geografia.uab.es/grats/) and has lectured on Environmental Sociology, Integrated Assessment methods and public participation in Sustainability Science. He is a founding member and was member of the Board of the Research Committee on ‘Environment and Society’ of the International Sociological Association (ISA -RC-24), and is a member of the Board of the Catalan Experts’ Group on Climate Change. Formerly, he was a lecturer in environmental management and politics at the Pompeu Fabra University in Barcelona and also worked for the Institute of Advanced Social Research of the Spanish Higher Council of Scientific Research (IESA-CSIC). He obtained his Phd in the field of environmental sociology in 1995 at the University of Barcelona and holds degrees in economics, environmental economics and business administration. He also holds the Research Professorship Habilitation provided by Agency for the Quality of Catalan Universities System. 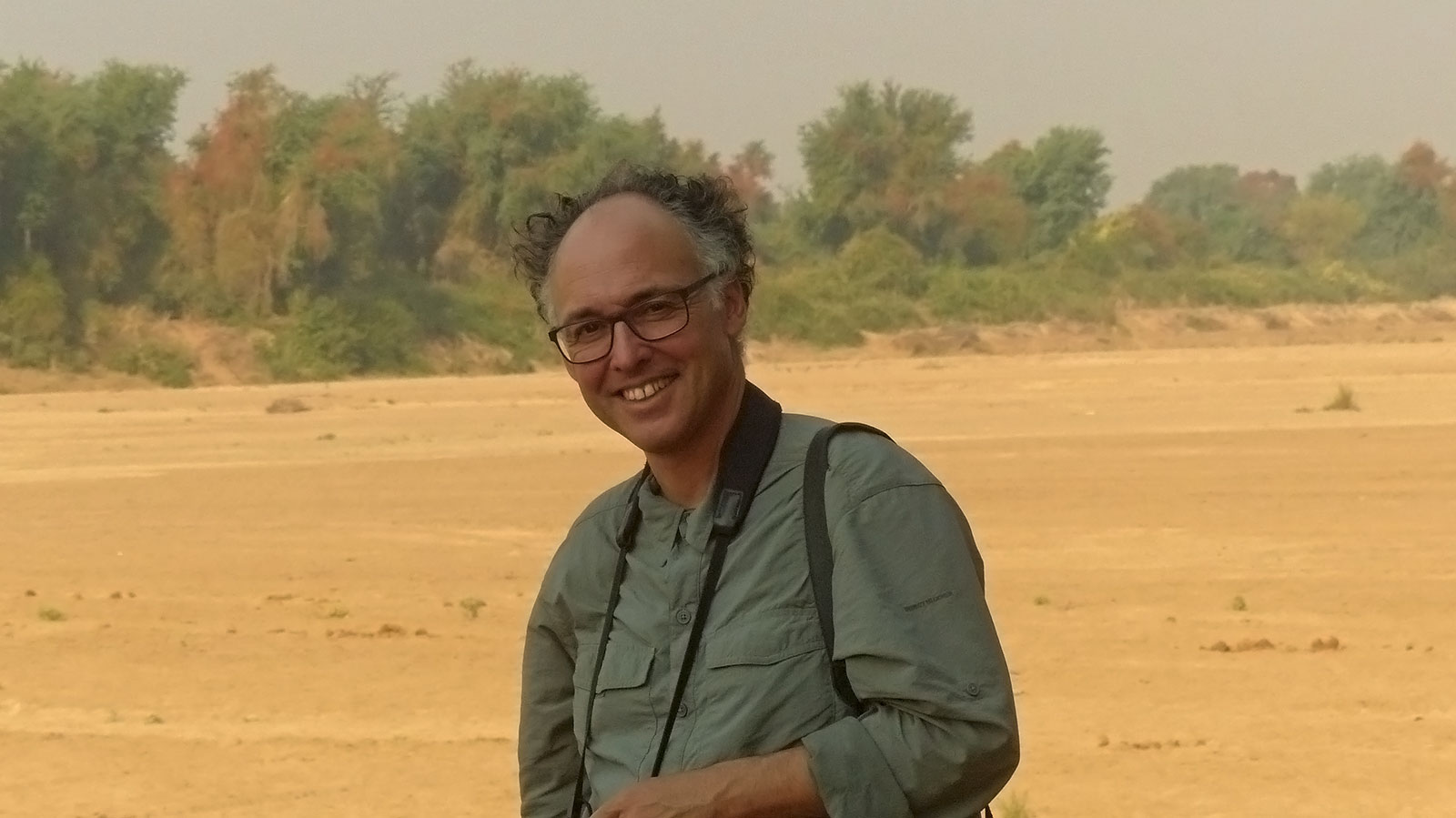 He has been involved in numerous international research projects, and in particular, within the GCF, he was part of the executive coordination of the EU project Global Systems Dynamics and Policy (www.gsdp.eu) launching the foundational Orientation Paper on Global Systems Science (GSS). Now he works for the EU project IMPRESSIONS defining the concept of Transformative Climate Science (TSC) and proposing innovative solutions to climate High-End Scenarios (www.impressions-project.eu), and the GREEN-WIN project (http://green-win-project.eu) among other international research initiatives.

He has published extensively on socio-environmental science and knowledge integration methods, with particular attention to questions of public perception, social learning, communication and public participation for sustainability. He contributed to the first book on Public Participation in Sustainability Science (Kasemir et al. CUP, 2003) and more recently to the following books: Making Climate Change Work for Us (Hulme et al. CUP, 2010), and European Research for Sustainable Development (Jaeger et al. Springer, 2011), Reframing the Problem of Climate Change (Jaeger et al., Earthscan 2012) and The Routledge International Handbook of Social and Environmental Change (Lockie et al., Routledge, 2013). In 2009 he received a best paper award at the EU Conference on Sustainable Development Research and also the award for Research Excellence at the Autonomous University of Barcelona.